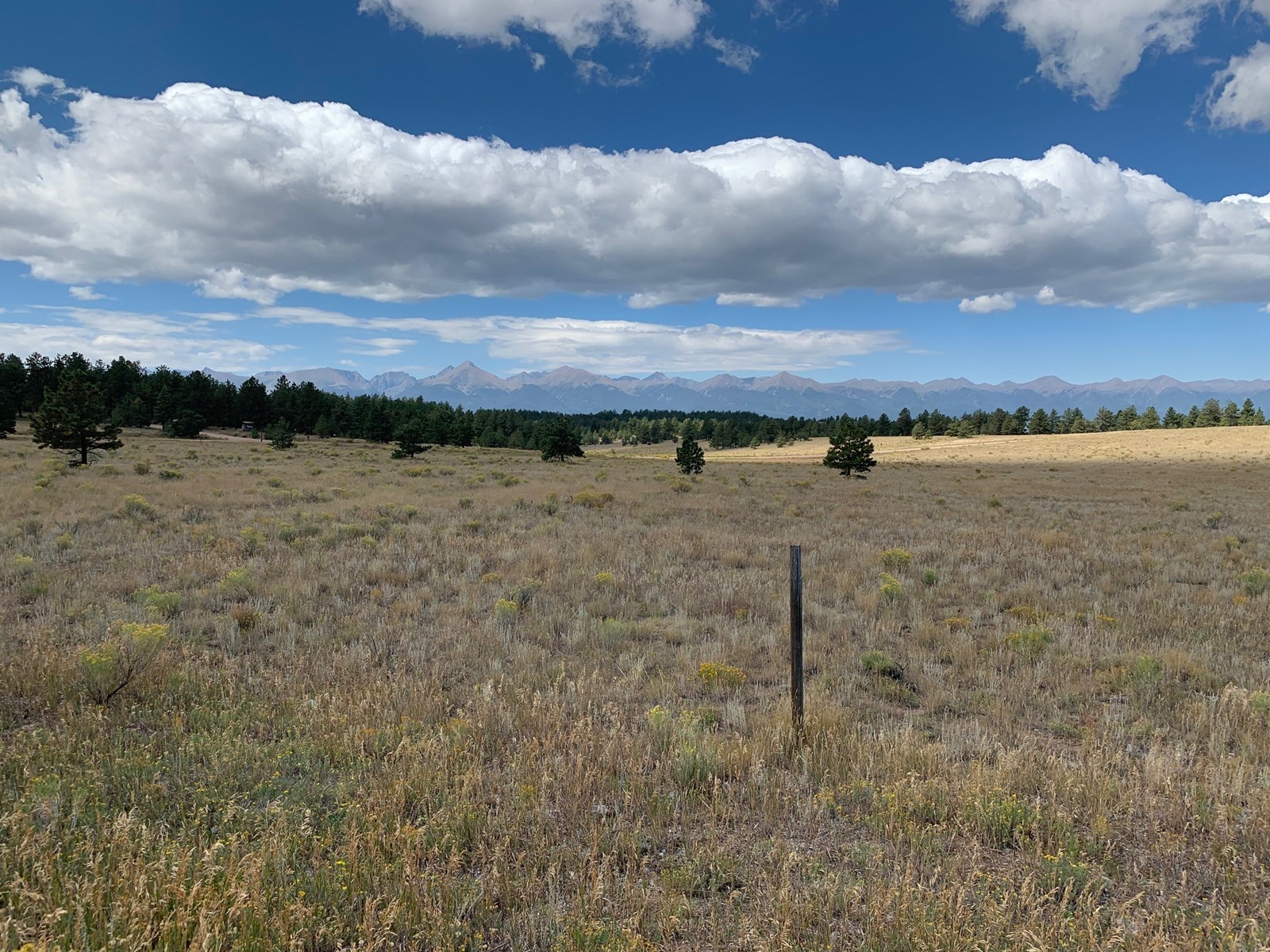 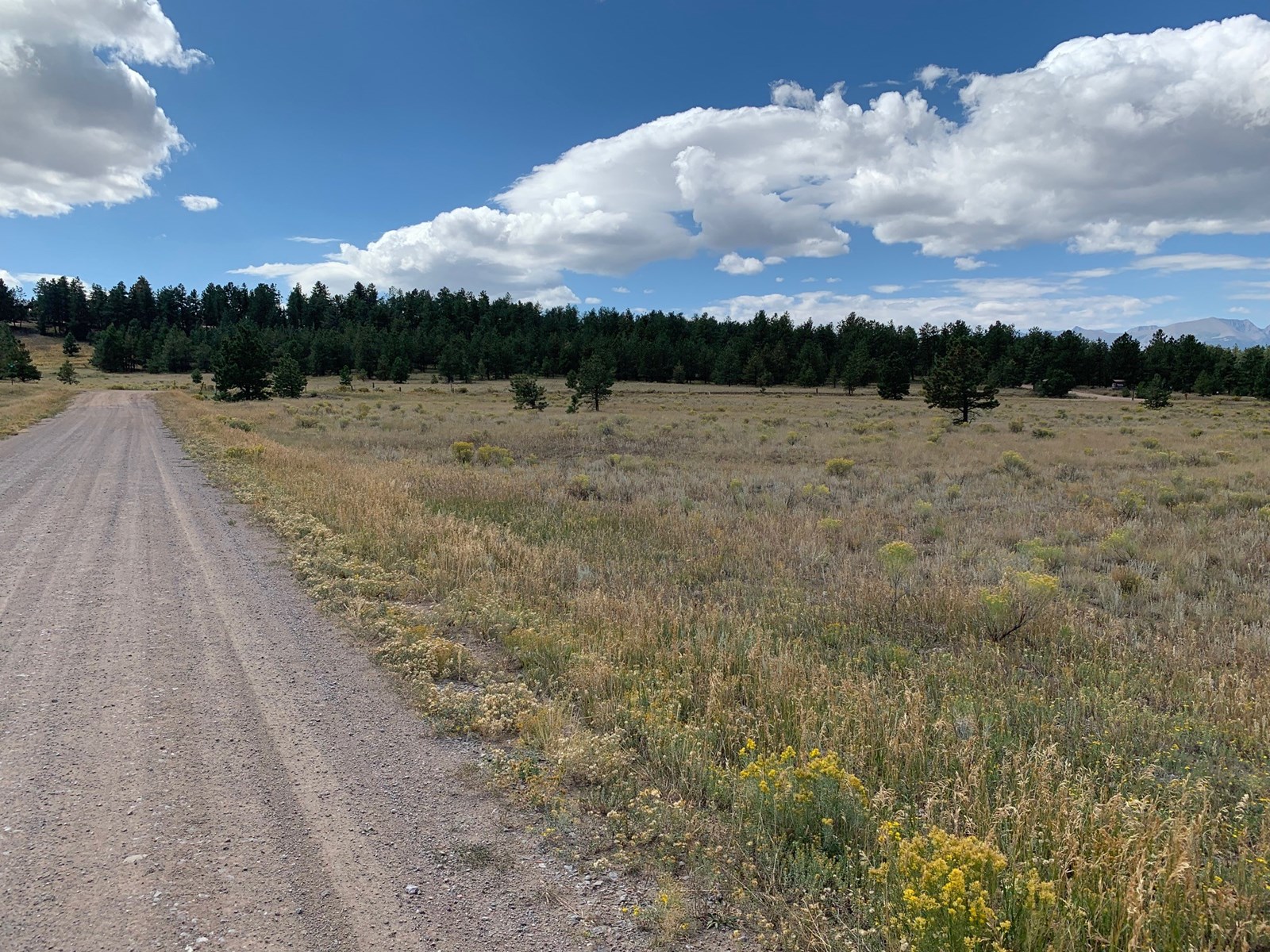 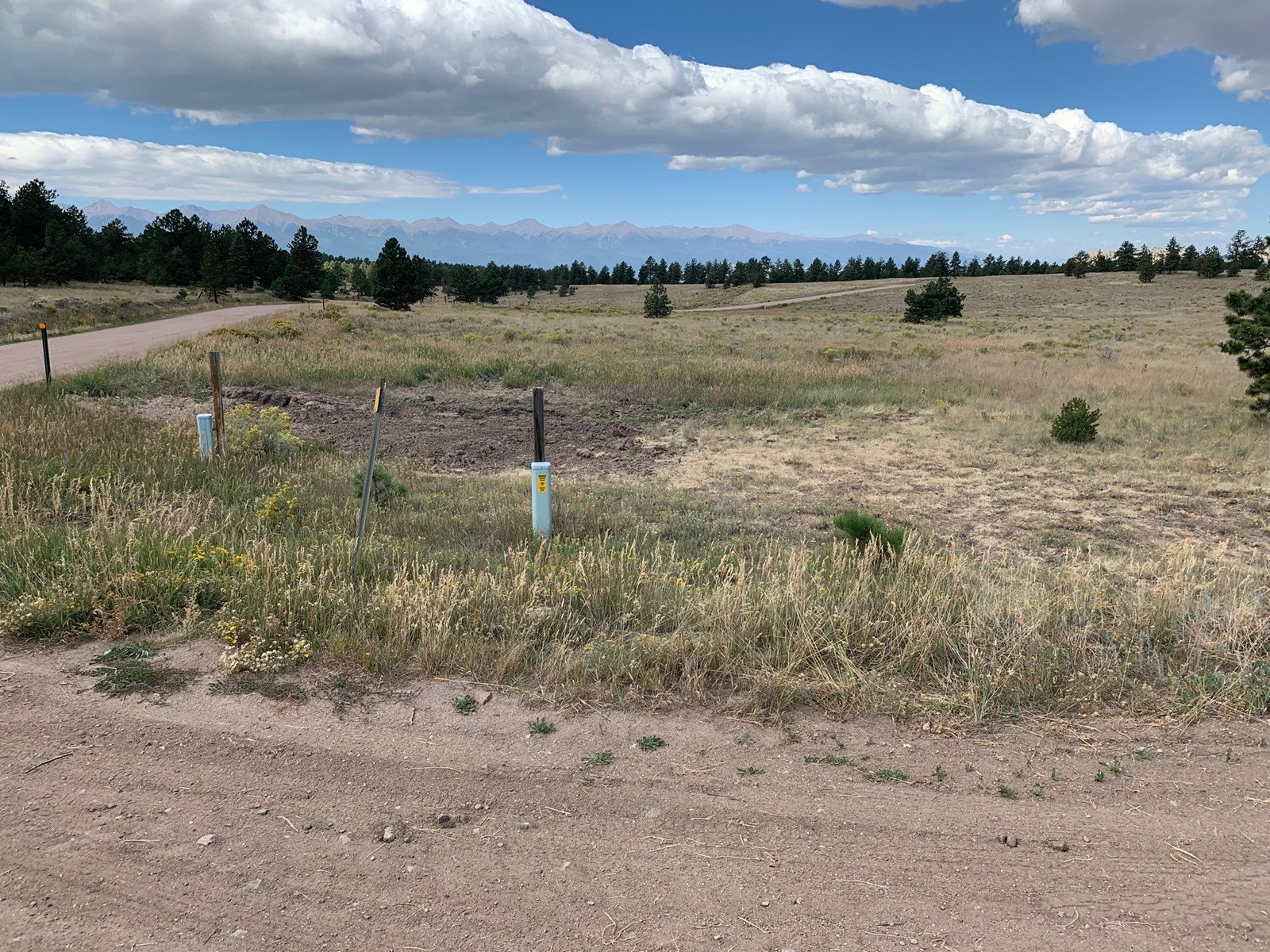 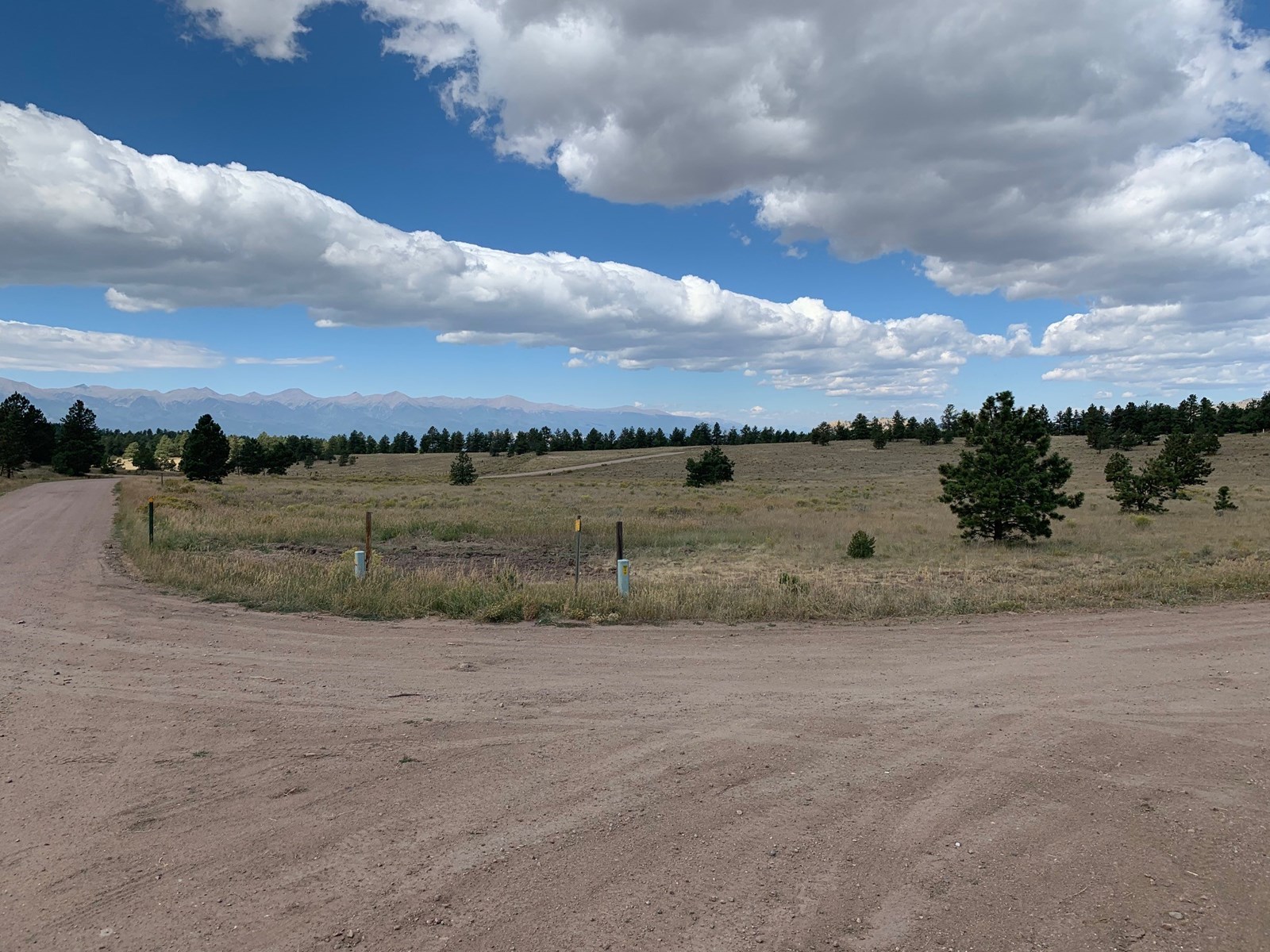 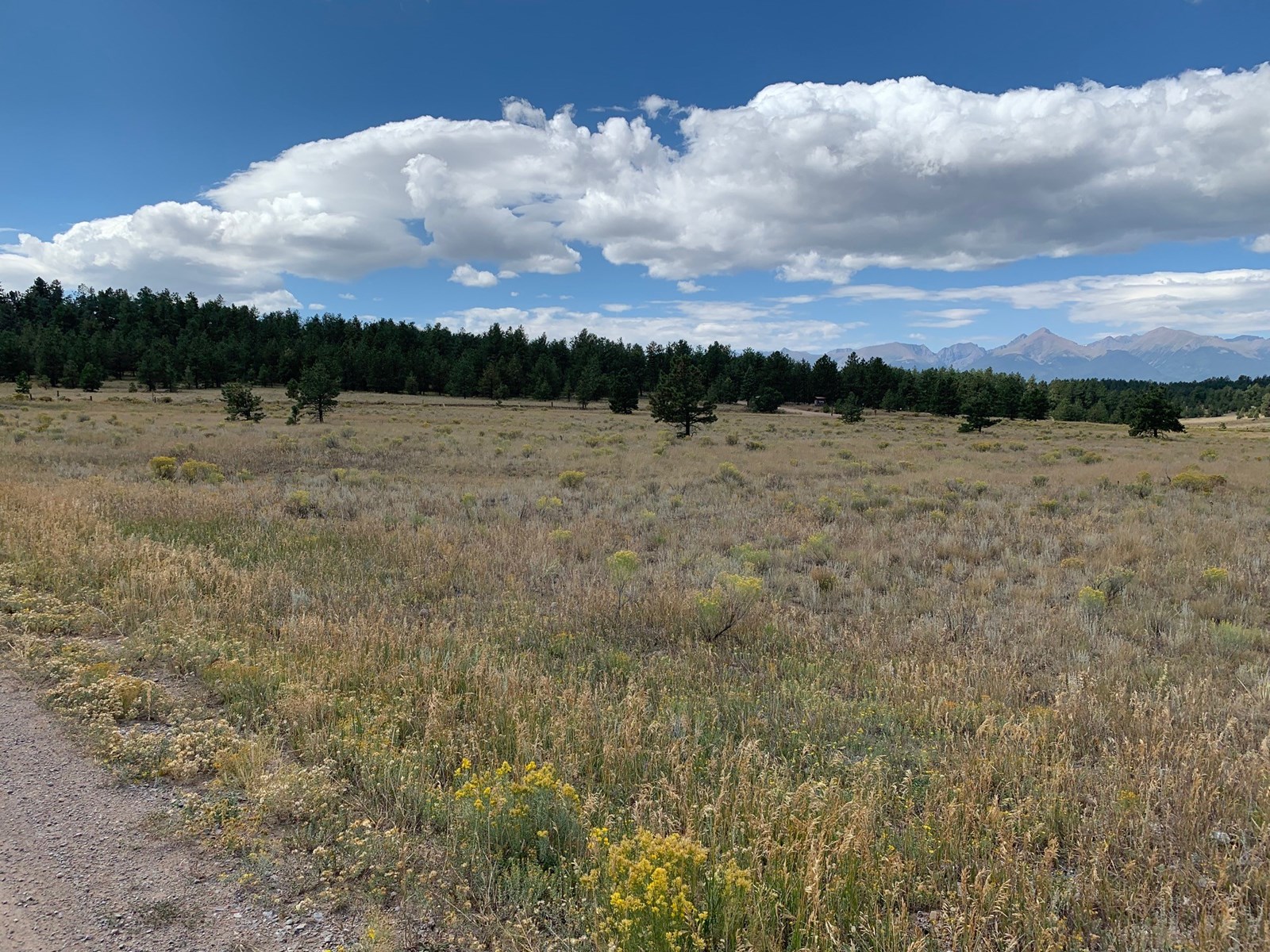 What You Should Know

Why You'll Love It

f you're looking for panoramic views for your future mountain dream home, this property is for you! This lot offers a little bit of everything~ beautiful Colorado blue skies & sunsets; wonderful fall foliage and Ponderosa Pine trees; as well as a fantastic view of the Sangre de Cristo Mountain Range. Nestled in the Wet Mountain Valley, this property sits on 5.48 acres with year-round access and is only a short 25 minute drive to Westcliffe. Come take a look for yourself!

Where You'll Find It 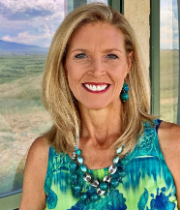 Born & raised in Dayton, Ohio, Jackie is one of eleven children. Both of her parents sold Real Estate in Ohio Region then moved to Austin, Texas in 1984, where they built a successful Real Estate business. Jackie graduated from Southwest Texas State University with a Degree in Commercial Art. In Austin, she began her career as a Restaurant Manager with Macaroni Grill. In 1994, she relocated to Dallas where she began a 20 year career as a Commercial Property Manager for Jones Lang LaSalle & Lincoln Property Company. In 2015 she met Wade Pettis and they married in 2017. Between them they have 3 grown sons, with 2 in college and 1 in the Army. They have always loved Colorado and have a passion for the Real Estate business, so they decided to move here to start a new life with the purchase of Wapiti Ranch Realty & Auction, LLC. Jackie enjoys the outdoors and doing activities such as hiking in the Sangre de Cristo Mountains, skiing, fishing and playing golf. Her talent for art remains with her so she looks forward to painting in her off season. Wade & Jackie are eager to add value to the Custer County Community while becoming long term Real Estate Agents in Westcliffe, Colorado.