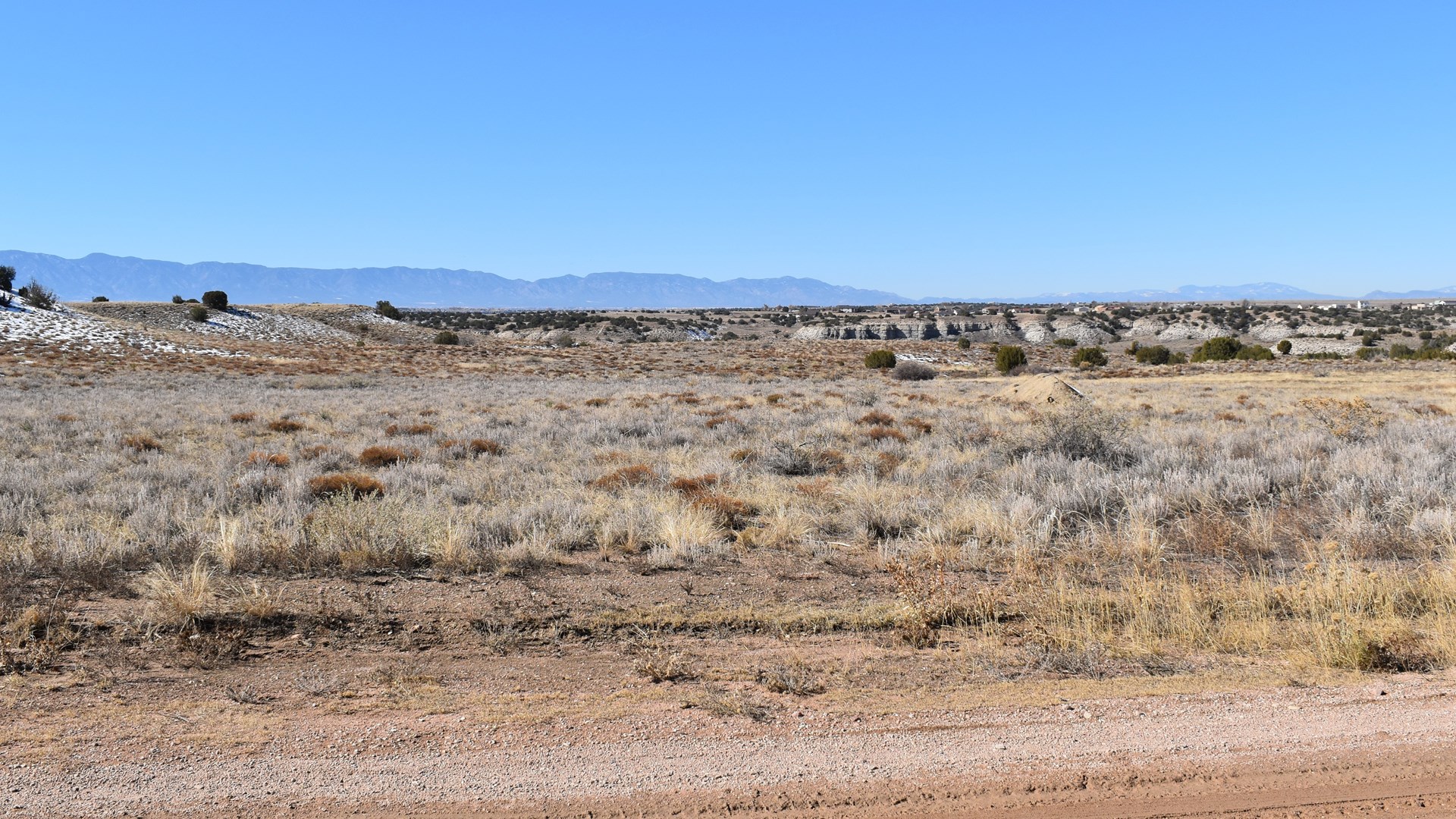 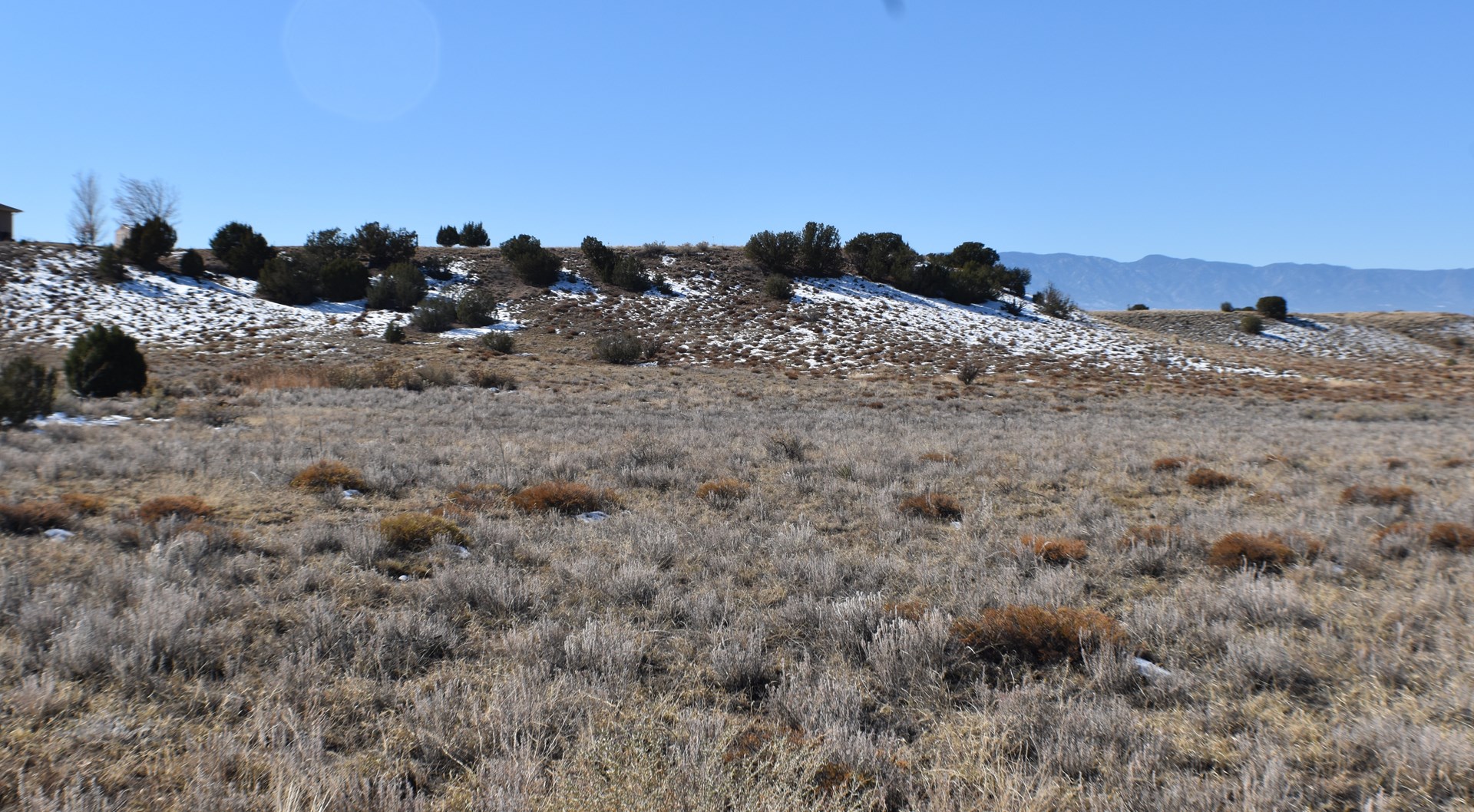 Land for Sale with Mountain Views in Pueblo West Colorado

What You Should Know

Why You'll Love It

Large lot with great views! Backs up to BLM! Ready to build. Utilities are adjacent to the lot.

Where You'll Find It 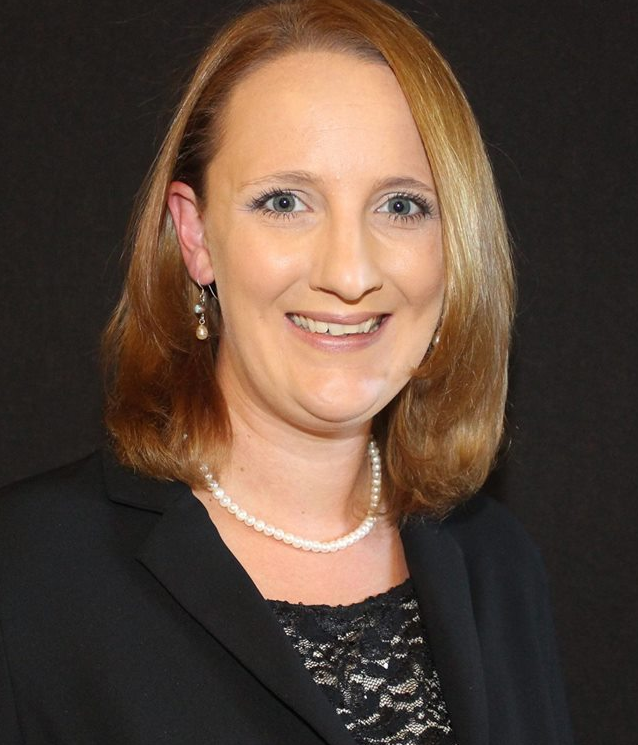 Kim really enjoys helping people and real estate has become a good fit for that. Kim is very proficient in online marketing and has vast knowledge of social media marketing. Kim is a graduate of United Power, which is a week long intensive training on all of the marketing strategies and partnerships that are offered through the United Country franchise. Kim moved to Canon City in 2011 after meeting her future husband Cory. After marrying Cory and Kim moved to Florence, and two years later they moved to Penrose where they plan to retire one day. They have two children, one son who is serving in the Air Force and one younger daughter.  Kim is passionate about volunteering. She has been actively involved with local charity groups since moving to the area. She is likes to volunteer with the elementary school and is a troop leader for her daughter's Girl Scout troop. Although she is newly licensed, Kim is not new to real estate. She has been the office manager and assistant to all of the agents since 2016. Now that she is licensed, she still manages the office and helps out the other agents but really enjoys working her own deals as well.